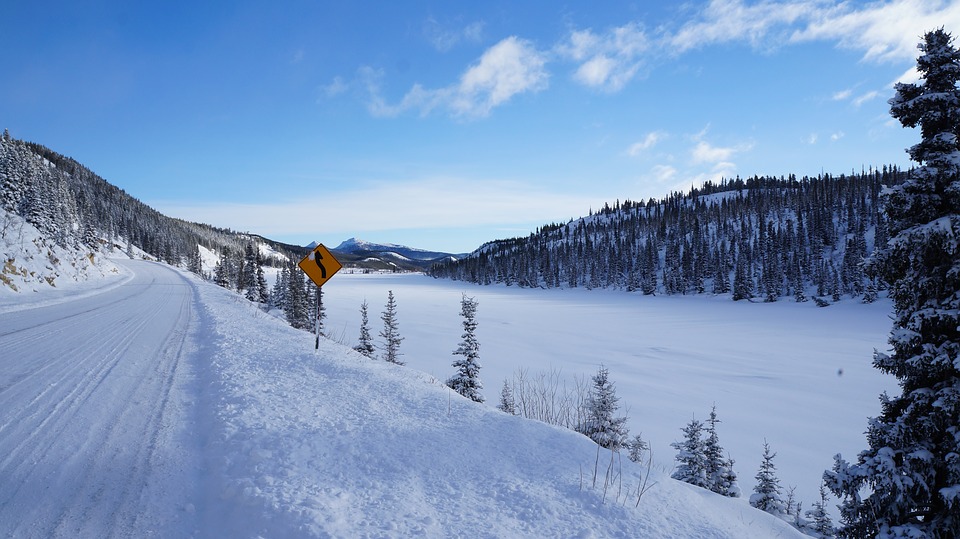 On Thursday, Alaska Governor Mike Dunleavy requested that the federal government declare a major disaster after the November 30th Alaskan earthquake. The magnitude 7.0 quake rocked Anchorage as well as other parts of south-central Alaska.

Alaska provided figures assessing damages and costs at around $100 million following the earthquake. This figure includes the need for temporary housing. Dunleavy stated that the disaster declaration would free up federal money to help the state recover from the quake.

Dunleavy further said that he was awaiting word as to whether the ongoing partial federal government shutdown would impede his request. But he said that so far federal officials are aware of Alaska’s situation and the government’s “obligation” to provide relief.

In the meantime 7,700 Alaskans have applied for aid from the state, said Bryan Fisher – the largest number of applicants he’s seen in his 25 years on the job. And he expects that number to grow. Fisher is a state coordinator in Alaska’s emergency management division. He said he didn’t expect the state disaster fund will run out while Alaskans wait for word on the disaster declaration request.

So Alaska won’t run out of money while waiting for the feds to act. Furthermore, President Donald Trump has assured the state through tweets that, “Your Federal Government will spare no expense.”

In addition, a spokesman for Republican Senator Dan Sullivan, Mike Anderson has also sent assurances via email. He said that the state’s congressional delegation was attempting to minimize potential interruptions to the Federal Emergency Management Agency (FEMA) during the shutdown.

What about you? Are you one of the thousands of Alaskans who has applied for state aid? Are you concerned about the state receiving federal assistance as well during the government shutdown?