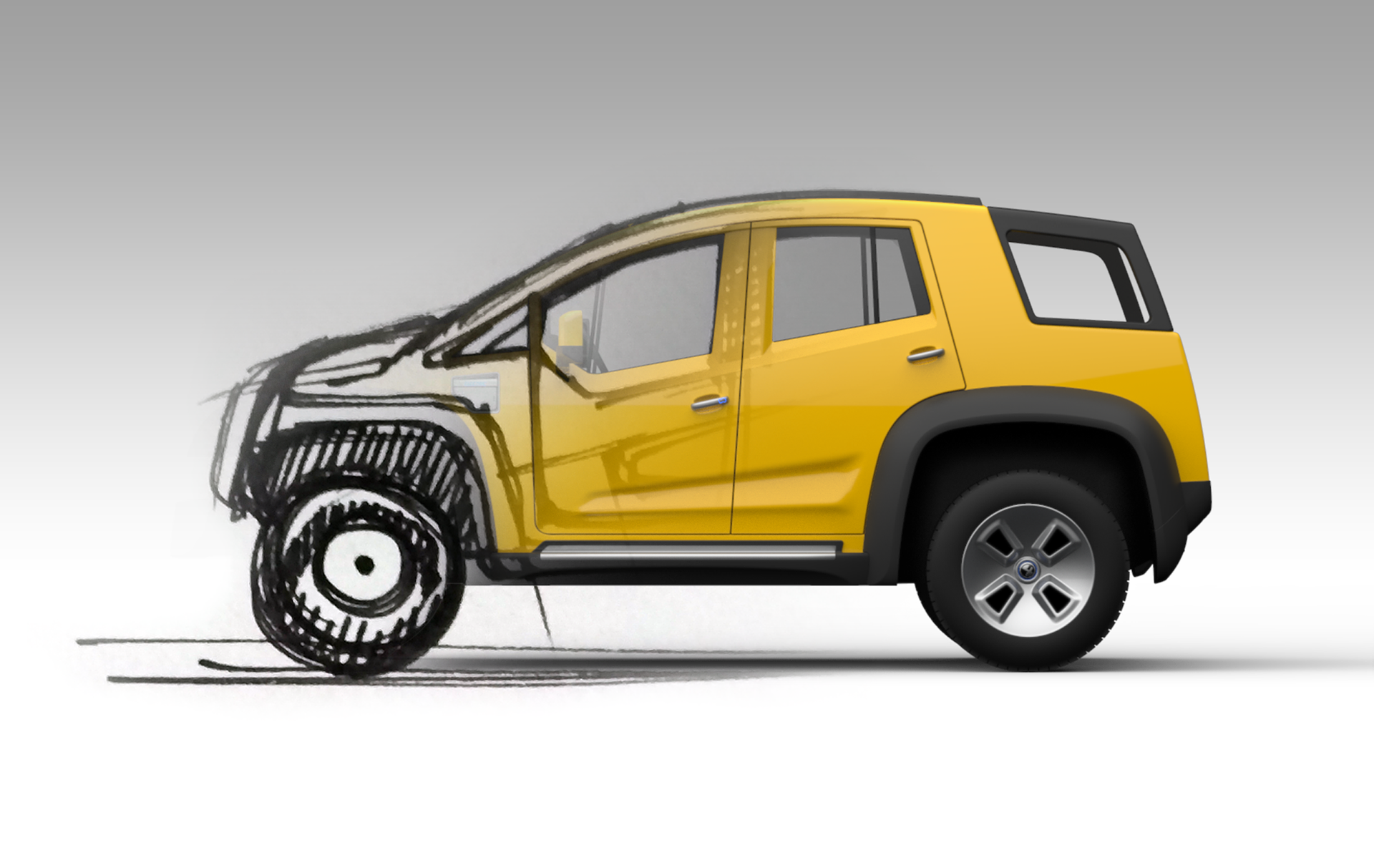 Hyundai and Kia aren’t the only ones that are backing the electric vehicle maker, Arrival. Joining the automakers, investment behemoth BlackRock is looking into funding some factories for the British-based startup. This will allow the battery-powered models to have a cost advantage over the competition. It’s apparently the biggest infusion of funds that Arrival has. The company made waves with the announcement that they’re planning to put the premiere microfactory in South Carolina. This facility has a cost estimate of about $46 million.

As for the factory in Bicester, England, Arrival is looking to have that open up shop within 2021. Founder-slash-CEO Denis Sverdlov says this additional capital will be put towards furthering Arrival’s growth, “as we deepen and expand our presence in the U.S. and other new markets globally.” Sverdlov made the company in London, circa 2015. This was in an attempt to become the leading provider of electric buses and trucks. The demand for emission-free vehicles expands further to this day.

Yet, the company is doing well, claiming that the commercial vans will cost no less than the conventional models. They may be powered by gasoline or diesel. The startup also is looking at electric transit buses. It states that it will be able to sell those way lower than the industrial titans of the transit industry. (Such competitors include Proterra, New Flyer and BYD.)

Arrival arrived a while ago…

The company, Arrival, blew up earlier in 2020 when both Hyundai and Kia purchased 100 million euros worth of a stake. Therefore, pushing the valuartion to about $3 billion. Arrival electric delivery vans for the fleet ultimately turned about in a deal, potentially worth $500 million. UPS might even have a say in this, as they’re looking to buy another 10,000 units.

All I can say is that no matter how many iterations Arrival may have, no one will ever want to see the company depart if it keeps up these levels of production.

South-Central Alaska Weather During the Week of July 4th