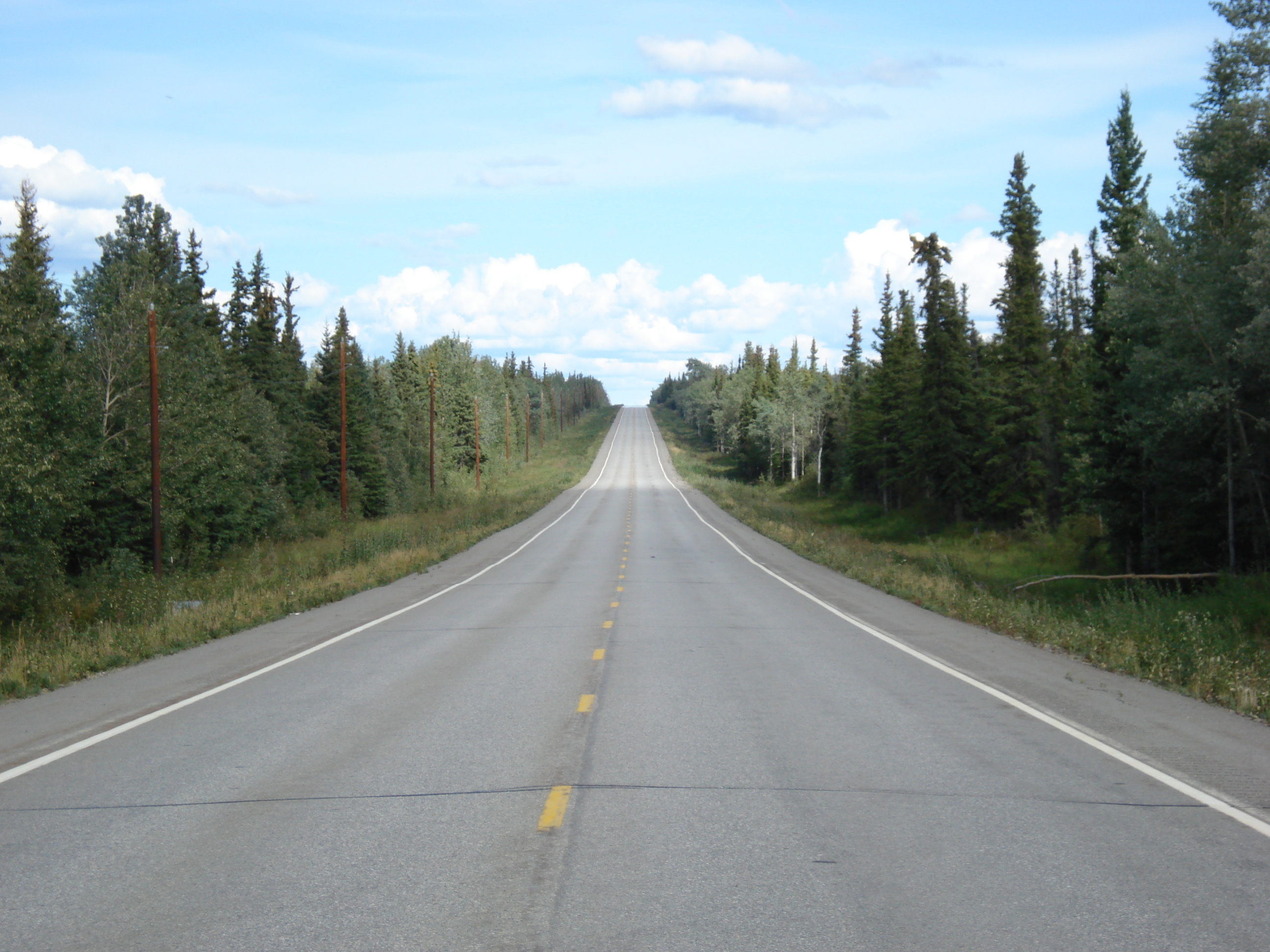 A week after a huge earthquake shook Alaska, the state has amazed the nation with its speed at repairing roads. Usually, major road repairs require more than just a few days. However, the Alaska Department of Transportation and Public Facilities got the job done within four days.

Alaska Tour & Travel shared before and after photos of a repaired off-ramp at Ted Stevens International Airport Road. The photos became something of a social media sensation. The quake had almost completely destroyed the road. However, in only a few days, the department repaired it, complete with new asphalt.

The photos garnered over 1,100 comments. People shared them more than 17,000 times as of Thursday night. One Facebook user called the fast repair “unbelievably awesome!” “Wow!!” said another. “Other states could certainly learn from this.”

The department worked round-the-clock for about 72 hours to restore the northbound off-ramp near the airport. Fourteen people worked on the project, including seven laborers, five truck drivers, and two project engineers. Workers arrived on the site just three hours after the quake.

Crews faced freezing rain, light snow, high winds, and temperatures in the 20s. Alaska usually completes construction like this from May through September. The frozen soil and asphalt presented the biggest challenges to the repair, said department spokesperson Shannon McCarthy.

Work to Be Redone

In spite of the amazing speed of their efforts, the DOT’s work is far from finished. The repairs, completed in unfavorable weather conditions, only solve the road issue temporarily. The fixes are not permanent. The crews will have to redo the majority of their work in the summer.

Alaskans could use this good news after the 7.0 magnitude quake that shook the state a week ago. The quake has produced more than 3,000 aftershocks. Many residents are wondering when the aftershocks will stop, and according to a seismologist, that could take years. But at least Alaskans can feel great about their hardworking Department of Transportation.