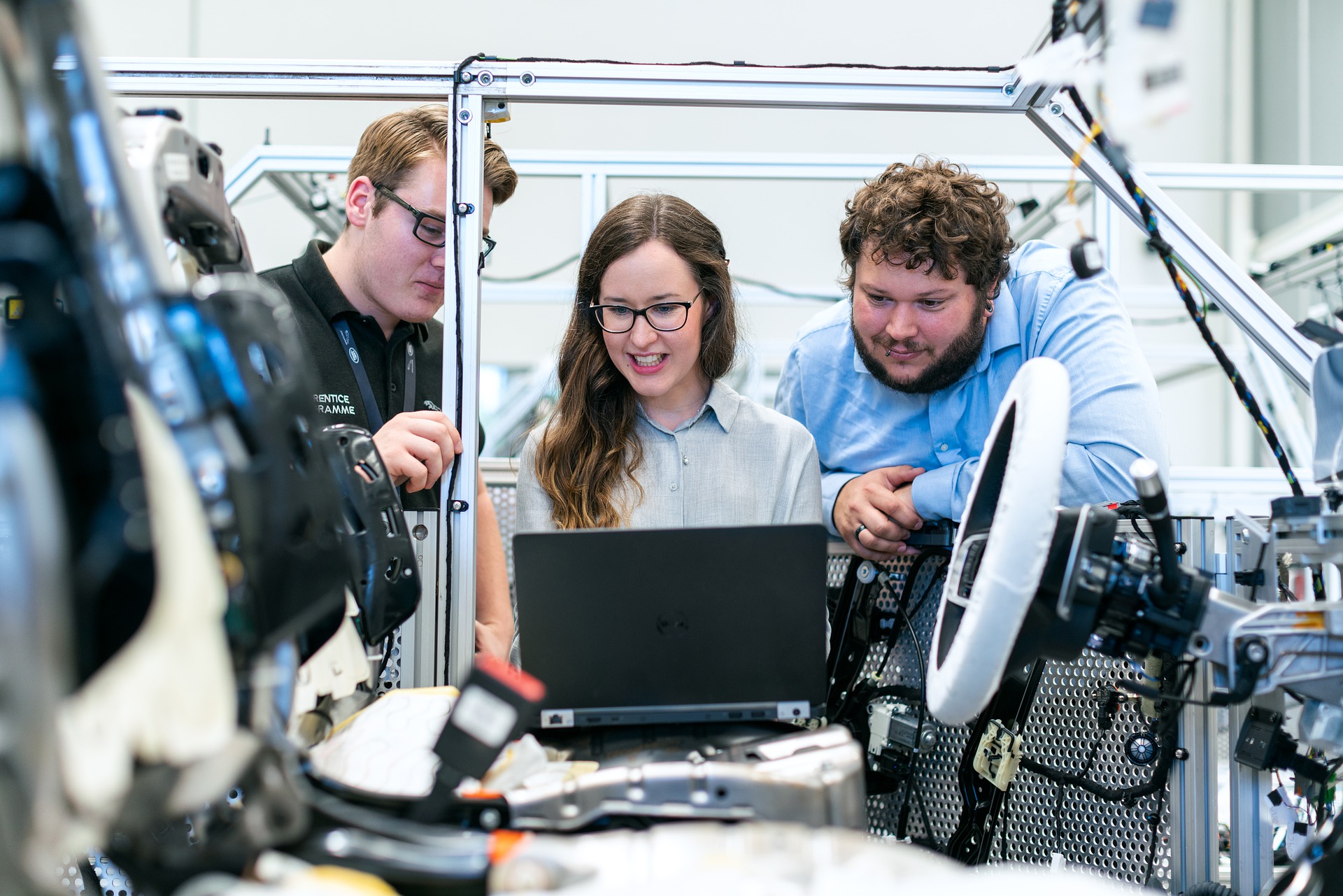 Fisker is updating a deal that was already in the works with Foxconn. The phone developer and the car manufacturer are able to work well together because they’ve been building an Electric Vehicle. But new details reveal that they want this electric vehicle to cost at least $30,000 or less before tax incentives. Fisker happens to be the reincarnation of what Henrik Fisker desires to uphold. This was before splitting off and becoming it’s own. The original hull? They turned into Karma Automotive.

Foxconn, on the other hand, is a well known manufacturer of iPhones, Blackberries, Nintendo devices and much, much more. So for them to be interested in manufacturing cars is a huge step. The two have been interested to show off their combined legacy by what Foxconn and Fisker bring to the table. Fisker showed off an EMotion EV that has about 400 miles in range, on only one charge. They’ve also been claiming to be able to breakthrough with solid-state batteries, that supposedly would show 500 miles of range and – get this – “1-minute charging.”

Furthermore, this is in hopes that the upcoming vehicles may be able to show off traditional lithium-ion batteries in it’s place. Fisker has had to deliver a good production EV and not screw over their deal made with Magna International. This is the company that will debut the upcoming Ocean SUV. This will definitely show a new EV to the pipeline as Foxconn and Fisker work together.

Their global market scope is going to involve North America, China and India. There are plans to manufacture the vehicle at volumed exceeding 250,000 units. The start of production may very well be at Q4 of 2023. This also follows a launch of the Ocean SUV in Q4 2022.