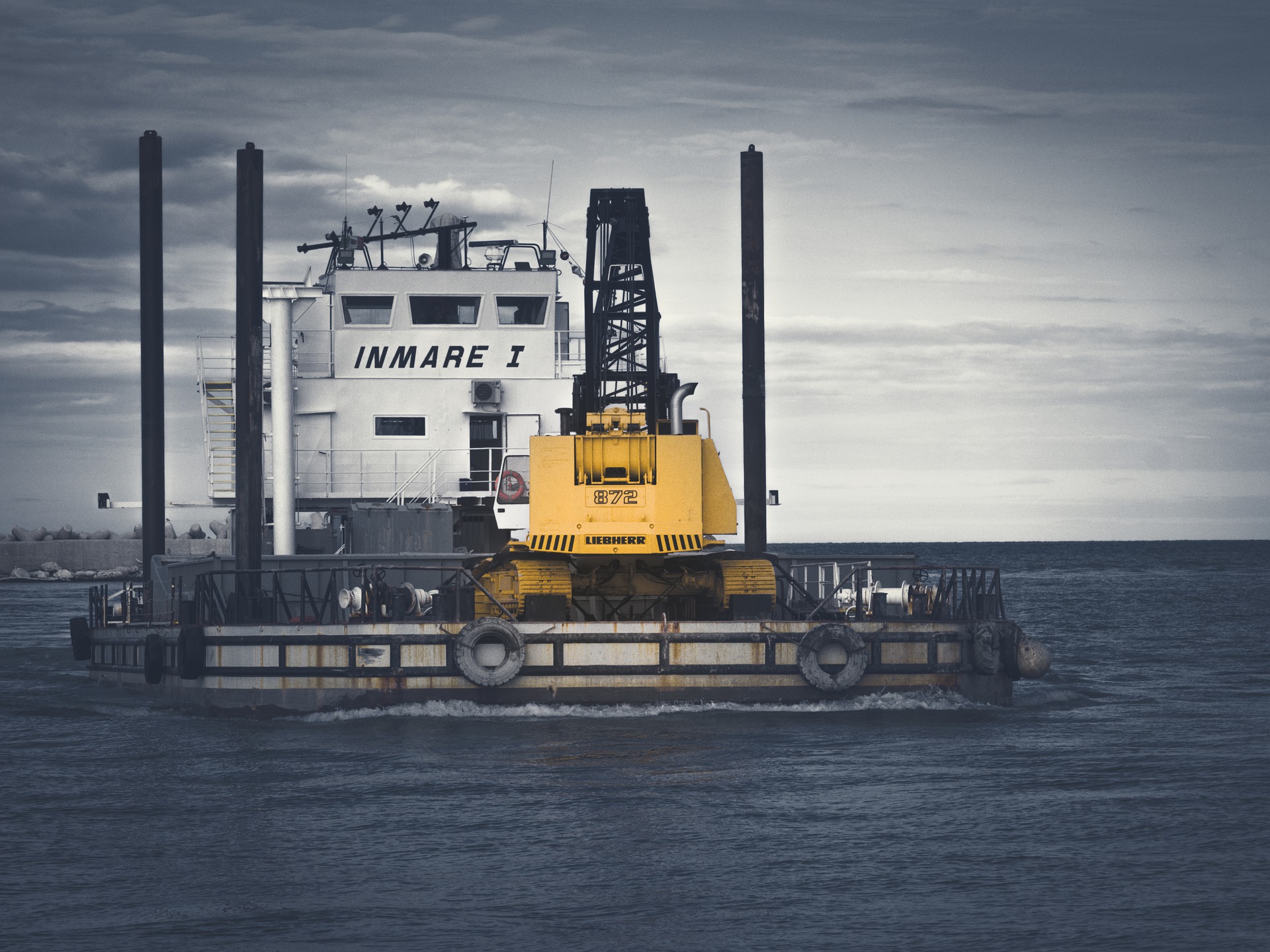 Joe Biden is taking decisive action planning to impose a “temporary moratorium” on all oil and gas leasing activities in the Arctic National Wildfire Refuge. This after his taking office yesterday. His transition team said this in a statement. This is positive, I think? Protecting nature and all of God’s creatures which is wonderful news. Though, I’m still not a fan of Joe “China” Biden.

Moreover, this move to halt drilling in the northeast Alaska refuge is among a big list of actions the new president is going to undertake to undo Donald Trump’s legacy. Therefore, we will never forget our fearless and great leader Donald Trump. It pains me to refer to him as our “Former President” (gulp).

However, the day after the Trump administration in its final moments, the moratorium came. Trump had finalized nine 10-year leases for oil drilling in the northernmost slice of the refuge. This is the coastal plain.

Therefore, two small companies that hold the leases including the Alaska Industrial Development and Export Authority, a state-owned corporation.

The incoming administration will go over the validity of the recently issued leases, a Biden official said. They will also review the legality of the Trump administration’s process leading up to the sale.

Permanently protecting the Arctic refuse and “reversing Trump’s attacks” on the area is what Biden has campaigned on.

Indigenous Leaders are Appreciative of the Biden Team

“Mashi’ choo, President Biden. We are grateful to the president for his commitment to protecting sacred lands, and the Gwich’in way of life, the Gwich’in Nation is so appreciative. The executive director of the Gwich’in Steering Committee said in a prepared statement.

The first-ever oil lease sale in the Arctic refuge the Trump administrative held on January 6th.

Schools are Likely to Shut Down if COVID Continues to Rise

Revenues Increasing are Bringing Back a Budget Baseline for the State