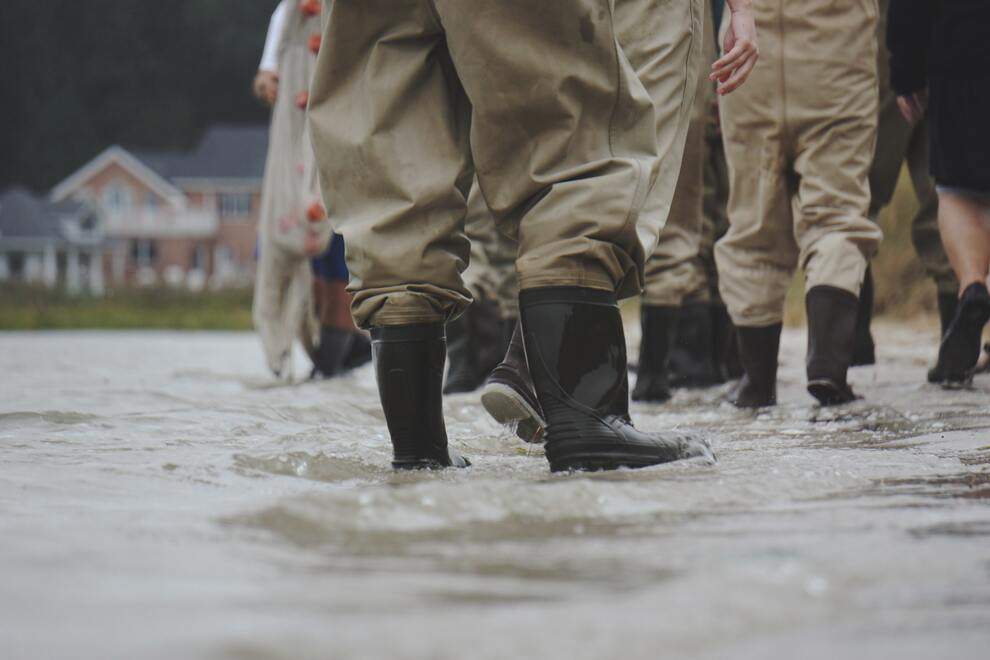 Typhoon Merbok's effects are likely to weigh on Alaska for some time.

Last month, the remains of a powerful Pacific typhoon pounded Western Alaska. Typhoon Merbok caused significant flooding all along the thousand-mile coast of the U.S.’s most northern state. In response, the Federal Highway Administration (FHWA) announced that it would release $9 million in emergency funds to help Alaska rebuild.

Merbok first touched down on the Alaskan coast on September 15th. It brought hurricane-like winds and flood waters that didn’t begin receding until the next week. Governor Mike Dunleavy visited the region after the flooding receded. He said that his office was not aware of any deaths or injuries. However, it was clear that the typhoon’s effects would be significant for the region’s critical infrastructure.

Much of western Alaska still doesn’t have power, as the flood waters damaged power lines. The storm also displaced about 50 people, which is significant for the rural region. And, though we won’t know the full extent of the damage to roads in the region for a while, the damage to Alaskan roads will likely be severe.

The FHWA Emergency Relief program’s $9 million will go towards roadway improvements and shoring up storm prevention. Many Alaskan roads, bridges, and highways sustained serious damage thanks to the storm. Restoring these transportation links is key to helping the region recover from the storm. Additionally, some areas of the Alaskan coast are now much more exposed to future storms as the typhoon wrecked their berms and other storm-resistant infrastructure.

Getting relief to these areas is challenging because of how remote they are. Many communities in these areas can only be accessed by plane, which significantly limits who can help at this time. Even ports in the region are likely to remain closed for a while, greatly impacting shipments of everything from food to cars to Alaska.

EPA is Moving to Block Mine Threatening Salmon Habitat