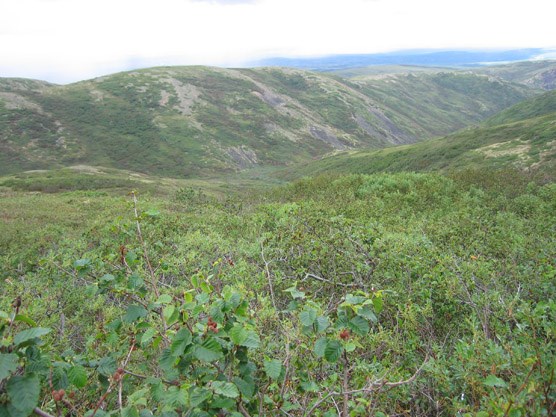 Last week, Alaska State Troopers and volunteers from the Tri-Valley Fire Department retrieved 5 Italian hikers returning from a visit to the abandoned bus made famous by Chris McCandless.

At around 8 in the morning, first responders travelled by snowmobile to reach the hikers about 2 miles from the bus’s location. At that time, temperatures hovered around 5 to 10 degrees Fahrenheit. The hikers spent at least the previous night lost in the area. After the rescue, one hiker received treatment for non-life threatening cold exposure.

In recent years, troopers and volunteers have rescued numerous hikers eager for a chance to experience the Chris McCandless bus in person. Additionally, two people died hiking Stampede Trail in that time. A woman from Switzerland died attempting to traverse the Teklanika River in 2010. Again in 2019, while newlyweds from Belarus tried crossing the same river, the wife slipped into the current and perished.

The Infamous Bus of Chris McCandless

The destination for these travelers is a dilapidated, teal and white bus resting along the 20-mile Stampede Trail located just outside Denali National Park. It traces a path through Alaskan wilderness made treacherous during winter months by the cold and summer months by river’s current.

Still, visitors trek the hazardous terrain because of a journey made famous first in a book titled “Into the Wild” published in 1996. Penned by Jon Krakauer, it tells the true story of Chris McCandless, a 24-year-old Virginian man that abandoned his privileged life in search of a more pure existence. A 2007 film of the same name directed by Sean Penn dramatized the events recorded in Krakauer’s recounting of McCandless’s journey.

Both end the same. Chris McCandless travels into the Alaskan wilderness where he encounters the abandoned bus. He makes a home of it for 114 days, during which time he records his life in a journal. His writings extoll the virtues of self-reliance and exploration. However, he grew sick and died of starvation in the absence of any assistance.

Yet his message continues to resonate with generations keen on paying homage by visiting the bus.

It should be noted, the path offers challenges novice hikers aren’t prepared to address.