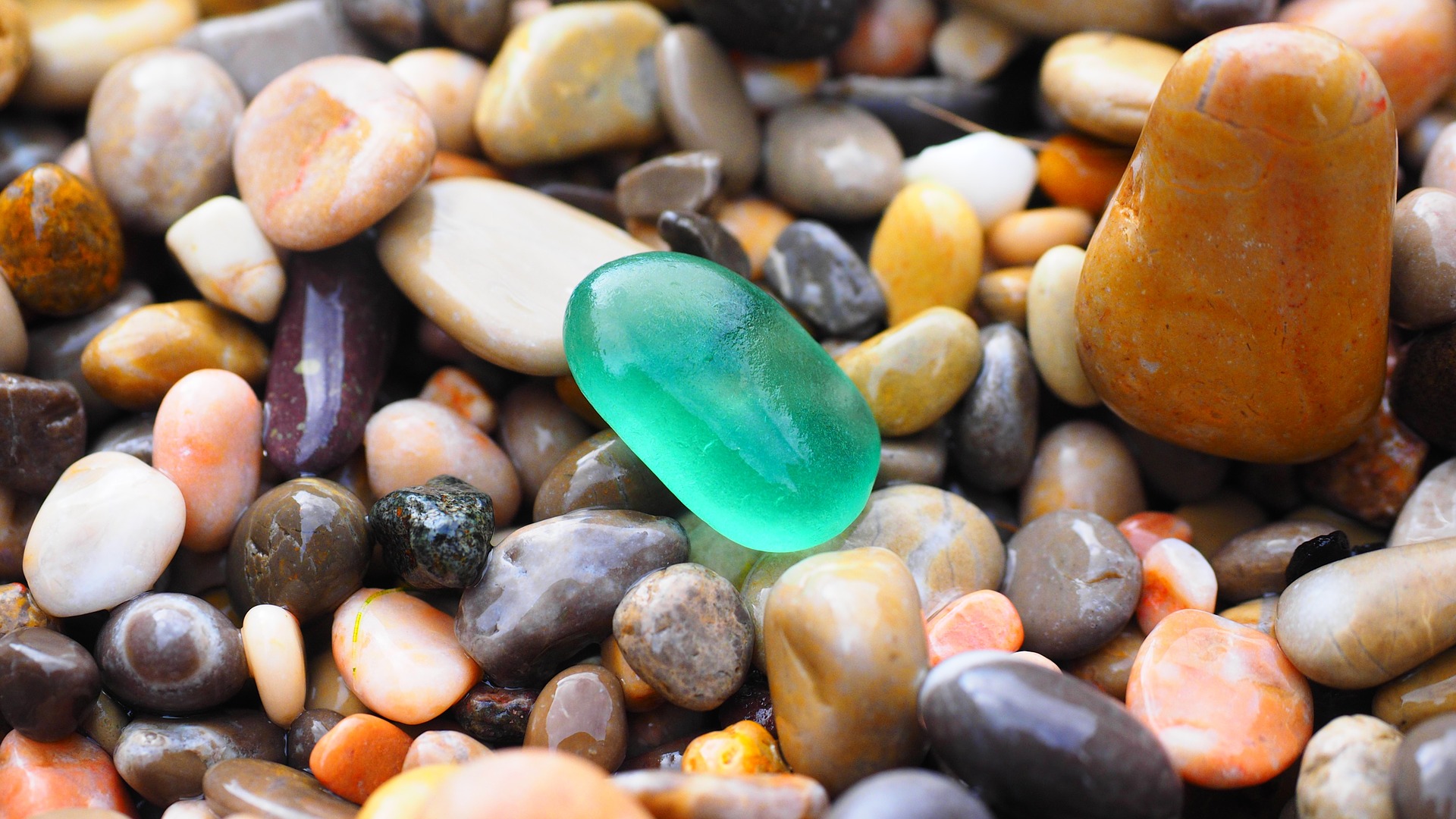 BRISTOL BAY, AK – What type of fortune have you come across in your life? Could be anything, when you think about it. A wealth of friends, a richness in style or even an investment in skills that over time, has really paid off. For some folks, it takes ages to accumulate any sort of prosperity. For others, it’s once in a blue moon. You blink and that golden opportunity disappears. But if you keep your eye on the prize long enough, who’s to say you can’t disappear along with it? Such is the value of Pebble Mine.

In the Southwest area of The Last Frontier, not far from Lakes Clark and Iliamna, sits Pebble Mine. Or at least that’s where it would sit. Arguably one of the hugest features of recoverable ore is in the middle of a world-class fishery, known for it’s salmon. But the concern of digging an open-pit mine in Mother Nature’s backyard affects many individuals, in perverse ways.

From natives in the sport of subsistence fishing to Donald Trump Jr., outrage is attacking executives behind Northern Dynasty Minerals by the boatloads. “It’s $10,000 per man, woman and child. They want that to go away? No.” Ronald W. Thiessen, a Chief Exec, believes the project would boost the local economy of the villages surrounding Bristol Bay.

But with the vague details surrounding it’s implementation, who’s to say it has the backbone to make money for itself? A consultant for Nondalton’s Tribal Council, Chip Smith, retorts from his opinion, that the project’s proposal is nothing more than “merely a back-of-the-napkin, conceptual design.”

The gold and copper available in the Pebble Mine project, while valuable, could prove dire consequences for the fauna surrounding the site. Preliminary plans detail 10 billion required tons of toxic tailings to be stored in a dam 700 feet tall. Without a healthy ecosystem, the entire industry of salmon, including the welfare of those fish themselves could fall into jeopardy. Even though the State of Alaska enacted the 1984 Bristol Bay Area Plan, that may not stop Northern Dynasty. The threat also concerns Native populations, who may call the area home.

Surprisingly enough, there’s an 82% rejection of the project from local stakeholders. Even more surprising, Donald Trump Jr. is one of them.

Having gone fishing there many times before, Trump Jr. has even expressed the concerning Pebble Mine project to his father, during a fundraiser.

Even Fox News’ Tucker Carlson is in advocacy of protecting the environment, while himself bewildered by the bipartisan split. “Interestingly, in most environmental controversies, there’s a clean partisan split. Republicans are on one side. Democrats on the other. But this is not so clear.

“Suddenly you are seeing a number of republicans, including some prominent ones, saying, “Hold on a moment. Maybe pebble mine is not a good idea. Maybe you should do whatever you can not to spoil nature and maybe not all environmentalism is about climate.”

At this point in time, the current proposal is awaiting final approval by the Army Corps of Engineers. And while it’s still an estimated three years away from breaking ground, one can only hope it takes less time for the proposal to be rejected.