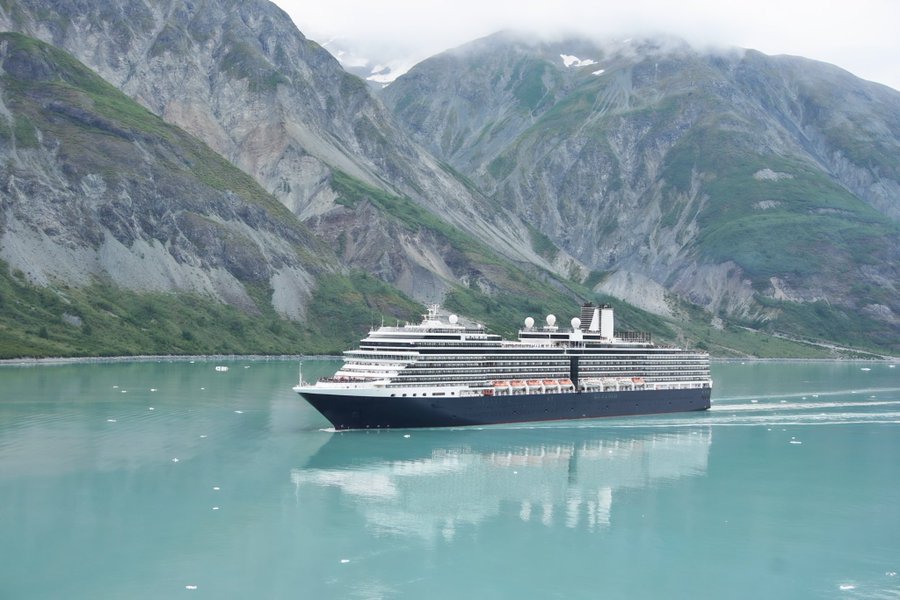 Lawmakers Have Introduced a New Bill

Alaska Senator Lisa Murkowski has introduced a new bill on September 23rd. It is, in fact, titled Cruising for Alaska’s Workforce Act. Moreover, the legislation is calling to “permit under certain conditions the transportation of passengers. It would be between the State of Alaska and other United States ports on vessels. Those are not qualified to engage in the coastwise trade. That is going to transport more than 1,000 passengers, and for other purposes.”

First introduced in 1886, the Passenger Vessel Services Act (PVSA). Murkowski has said, it has put “Alaskan businesses at the mercy of the Canadian government.”

“Moreover, it has almost wiped out Southeast Alaskan economies. This has occurred as we saw business after business is ready to welcome visitors, but can’t because Canadians would not answer our requests to allow foreign stops at their ports to meet the requirement of PVSA. Therefore, we cannot let that take place again,” Senator Murkowski said.

Meanwhile, there is another bill submitting by Alaska congressman, Don Young, in Summer 2021. This bill does call to “deem particular voyages that transport passengers between ports or places within the U.S. in accordance with specific requirements. They call upon a port owned by an Indian Tribe, and for other purposes.”

The term “Indian Tribe,” in the bill documentation is explaining as “any federally recognizing Indian tribe, band, nation, village, or other organizing group or community” and “any Alaska Native village or regional or village corporation as describing in or establishing pursuant to the Alaska Native Claims Settlement Act.”