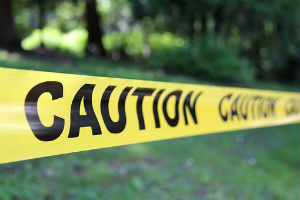 ANCHORAGE, AK – A man from Indiana suspected in the grisly murder of a teenager from Alaska had allegedly vowed to give millions of dollars to the teens who, in fact, did kill the young woman. Moreover, in exchange for the money the man wanted graphic images of the killing in return.  The Anchorage Daily News reported this on Saturday.

Schilmiler then requested that Denali Brehmer take photos and shoot videos of the killing and send them back asap.

Police have charged Brehmer with first degree murder in the death of Cynthia “CeeCee” Hoffman. Denali allegedly killed Hoffman on June 2 close to a rural Anchorage trail. In fact, it was here that police located her body wrapped in duct tape in the Eklutna River. This area is very near to Thunderbird Falls. The young woman had suffered a gunshot wound to the back of the head.