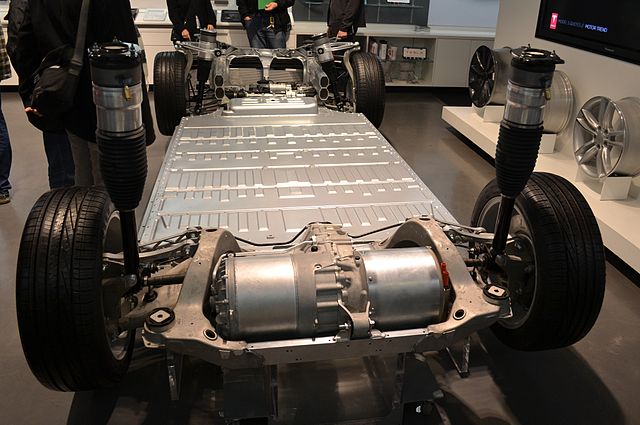 Tesla, the electric car pioneer, has made steps to make their vehicles more affordable and accessible to consumers.

The company has been extensively focusing on making their vehicles more available to the consumer market. Where their cars are typically considered “high-end”, they are attempting to develop technology that would cut down the cost.

One of the most expensive components of a lithium-ion battery is Cobalt. This natural resources is scarce and has a multitude of uses that work to drive up the cost of the material.

When we discuss auto companies, the biggest and most successful company name is Ford. Prior to the invention of assembly lines and mass-production vehicles, cars were typically made to order. This meant they were expensive. Car sales had typically been for the affluent until Ford released its Model T. Mass production means that the average cost could mee that typical consumer demand. Thus Ford established itself as one of the largest auto manufacturers in the world.

Now, Tesla is looking to improve on the economic standpoint for consumers. Producing a vehicle with cheaper parts can be an issue, and as auto manufacturers have seen in the past taking the cheaper route can cause problems.

Tesla new line of vehicles with the new alternative to cobalt will debut in China first, then move to the US. As for cobalt lined batteries, they will still be in production in the US.