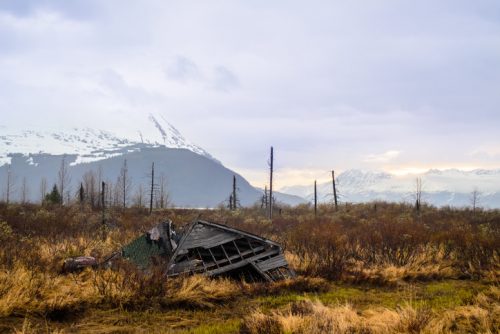 Alaska, Kobuk – 5.5 magnitude earthquake hit Northern Alaska, 288 km from the city called Kotzebue or Kikiktagruk, in the state of Alaska.

The city where the earthquake occurred is the borough’s seat and the largest economic and transportation center.

According to United States Geological Survey, the earthquake had a magnitude of 5.3, which means a slight damage to buildings and other structures. The risk of liquefaction is also very little.

The latter means the soil loses its strength as a result of the ground shaking.

USGS says the 5.5. Magnitude earthquake caused only ‘’moderate ‘’ damage. The National Weather Service also said about the possibility of the earthquake to cause a tsunami.

According to them, no tsunami danger is expected from this earthquake.

The preliminary earthquake parameter according to NWS is of a depth of 13 miles, 70 miles north of Kobuk, Alaska.