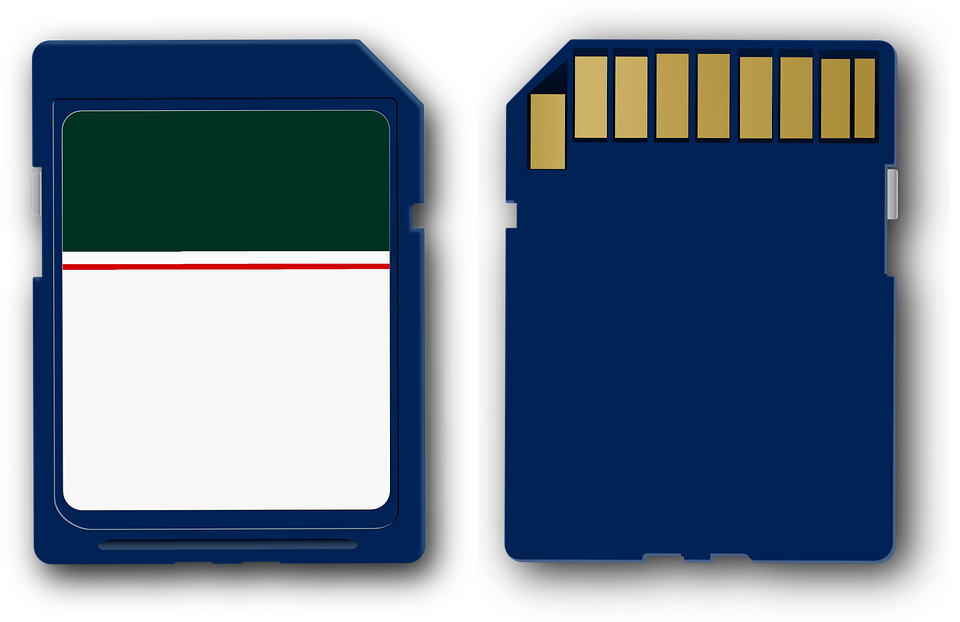 ANCHORAGE, AK – The man that has become known as the “SD Card” Murderer was allegedly caught by his thick accent, which was recorded in the torture video of one of his victims.

Earlier this month, Brian Steven Smith was arrested in Anchorage, in the state of Alaska, accused of murdering two local women. The surprising arrest came after an SD card was found with videos of a victim being tortured.

Smith, who is originally from Queenstown, in the Eastern Cape Province of South Africa, became a nationalized American citizen just last month. He had been living in Alaska for five years, after meeting and marrying his wife through an online game.

Stephanie Bissland declared earlier this week that she had no idea about that side of her husband. ‘How could I have missed something like that?’ she wondered, ‘We all have tempers at times, but I never saw one that would do what these people are describing.’

The SD card was found on the street by a local resident, who handed it to the police. The videos contained inside depicted the graphic and vicious torture, assault and death of an Alaskan woman.

It is unknown how the SD card ended up on the street. However, a total of 12 videos and 39 photos were found on it. All of them very graphic and brutal.

Smith was arrested at Ted Stevens Anchorage International Airport on October 8th. Now, it has been revealed that what led to his arrest was Smith’s characteristic thick accent, which was recorded in the audio of the clips.

This Monday, he appeared on Court to face his first-degree murder, second-degree sexual assault, and second-degree murder charges. He is being judged by the murder of Kathleen Henry, 30, who was identified as the woman from the video.

He is also being prosecuted for a second homicide, that of Veronica Abouchuk, 52. The Alaskan woman had been missing since February of this year. Rumors of Smith being a possible serial killer have spread throughout the country.

Smith, who is 48, was described by his friends and family as a quiet person who always seemed to have a smile on his face.

Even though Smith pleaded not guilty to the charges, his bail was set at two million dollars.