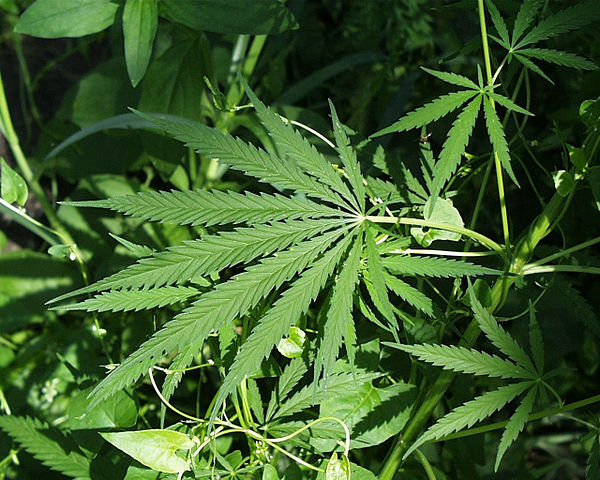 Marijuana may be causing a small stir in the trucking industry. The Drug & Alcohol Clearinghouse reported that 18,860 drivers currently have a “prohibited” driving status. Many seem reluctant to return to work. How are divided laws about pot affecting workers?

In total, prohibited drivers make up less than half a percent of those tested. So it’s a pretty small pool. But 83% of those drivers haven’t started their Return-to-Duty (RTD) process yet. What’s keeping them away? And does the industry need them back?

Marijuana May Keep Drivers at Bay

Federally, it has not yet been decriminalized. But plenty of states now allow recreational use. Driving while impaired is certainly a safety risk. But many drivers are simply enjoying it in their downtime. Does that really affect their driving? And should that affect their ability to keep their commercial license?

What’s the Problem with Pot?

Already, the US has a record of over-punishing nonviolent drug offenses. But when we step back to compare marijuana to alcohol, data suggests it may be far less dangerous.

Marijuana does not present the risk of overdosing. But it is possible to die of alcohol poisoning. Pot is not currently viewed as physically addictive. But alcohol can easily become a true dependency. Alcohol can affect other medications in the body while marijuana tends not to bring that conflict.

Still, we don’t punish citizens or drivers for enjoying liquor. We just ask that they do it safely. They still have to follow laws about public behavior. But as long as they don’t get behind the wheel, the law won’t come after them. So as the pot industry continues to change, the trucking industry might want to readjust as well.

Many fleet owners have talked about the need for young drivers. If the industry does not invite new workers, there will soon be a shortage of available drivers. Perhaps, then, we might consider how to make the job more appealing to them. Especially in states where recreational use is now legal, is it necessary to discipline otherwise good drivers?

The next prohibited driver report is due mid-July. Let’s hope that it brings good news about young drivers returning to work. As many of you know, the industry has a lot to offer. Let’s keep expanding that.

SK Innovation Is Banned From the United States For 10 Years. Sorry Ford!