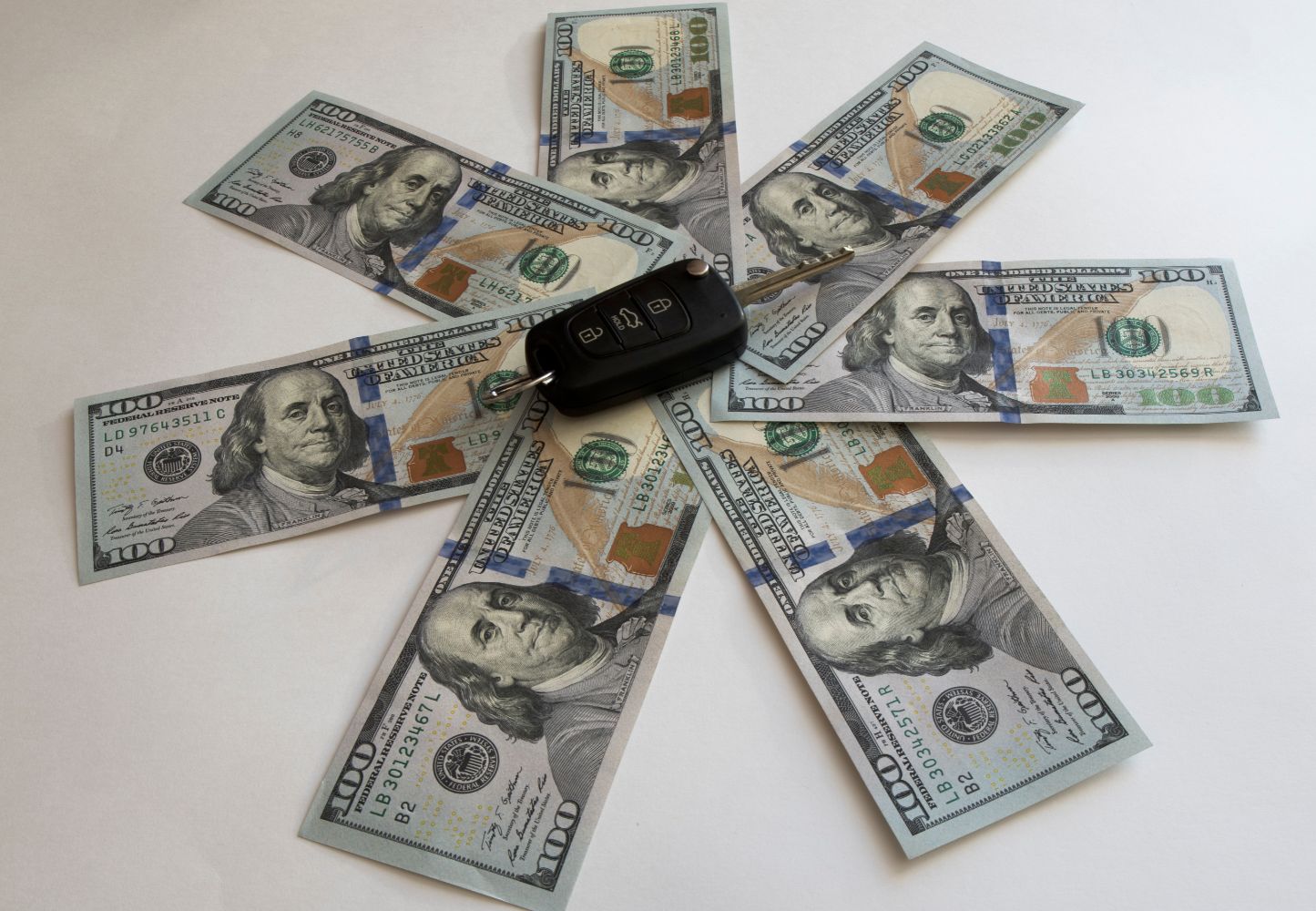 Used Cars cost almost as much as new cars

Traditionally, the summer months are the busiest months in Alaska for buying a car. However, anyone who is in the market for a new or used car could be in for a shock. Record high prices and delays that could last months to get a car. It’s a huge problem. Obviously, supply chain problems, record high inflation, and material shortages contribute to the problems. They appear to affect new cars and used cars differently. If you need to buy a car this summer, it may be best to look outside of Alaska. Even still, the problems are nationwide, but Alaskans feel the struggles more than most other states.

In 2020, a used car could go for $15,000. Today, that same car with the same miles could fetch around $23,000. One person said they sold their used car for $500 more than they bought it for, despite adding 50,000 additional miles on the vehicle. Appreciating vehicles is something that was totally unheard of pre-pandemic, but that’s the reality we live in now. But why?

It’s easy to blame the microchip shortages and supply chain issues. It’s impossible to debate that it is much harder to build a car today than ever before. New materials are just impossible to get. If you want a new car, you can expect to wait an average of 3 months for a specific car to arrive. Auto dealers can’t keep them in stock long enough. However, new cars are not that much more expensive than they were pre-pandemic. On average, new car prices are only up 3.1%. That’s actually fantastic considering inflation is up 7.5%. Unfortunately, since new cars are so hard to find, used car prices have skyrocketed.

If you want to find a used car, you can expect to pay a lot more than you would have just a few years ago. The average used car is around 23.1% higher than it was in 2020. One person reported spending only $8,000 less for a used CRV than it would have cost to buy a brand new CRV. The used CRV has over 85,000 miles and is five years old. Still, it’s not a good time to take too much money out of savings. It would feel like used car dealers are making a killing, but many dealers are saying the opposite.

Many used car dealers had to let go of a significant number of their employees. These layoffs were mainly in the sales department. Plus, it’s not like they’re offering the same for trade-ins. In fact, if you have a car you want to trade in, now is definitely the time. Alaskan used car dealers are looking outside of Alaska because there just isn’t enough inventory. So not only do they need to pay the ridiculously high price for a used car, they need to ship the car back to Alaska. This all adds up, and the costs unfortunately end up going to the buyer.

As long as there are delays in shipping new cars, used cars will be expensive. Unfortunately, Alaska may be the last place to see relief. Automotive companies prioritize bigger urban communities that move a significantly higher number of new cars. That means Alaskans are going to need to get creative. Luckily, used car online auctions are a thing. It may be tough to buy a car without test driving one, but that’s the reality. You can save money by buying the used car out of state and shipping it yourself.

If you need to find a car shipper to get your new or used car to Alaska, give Alaska Auto Transportation a call today for an instant quote.