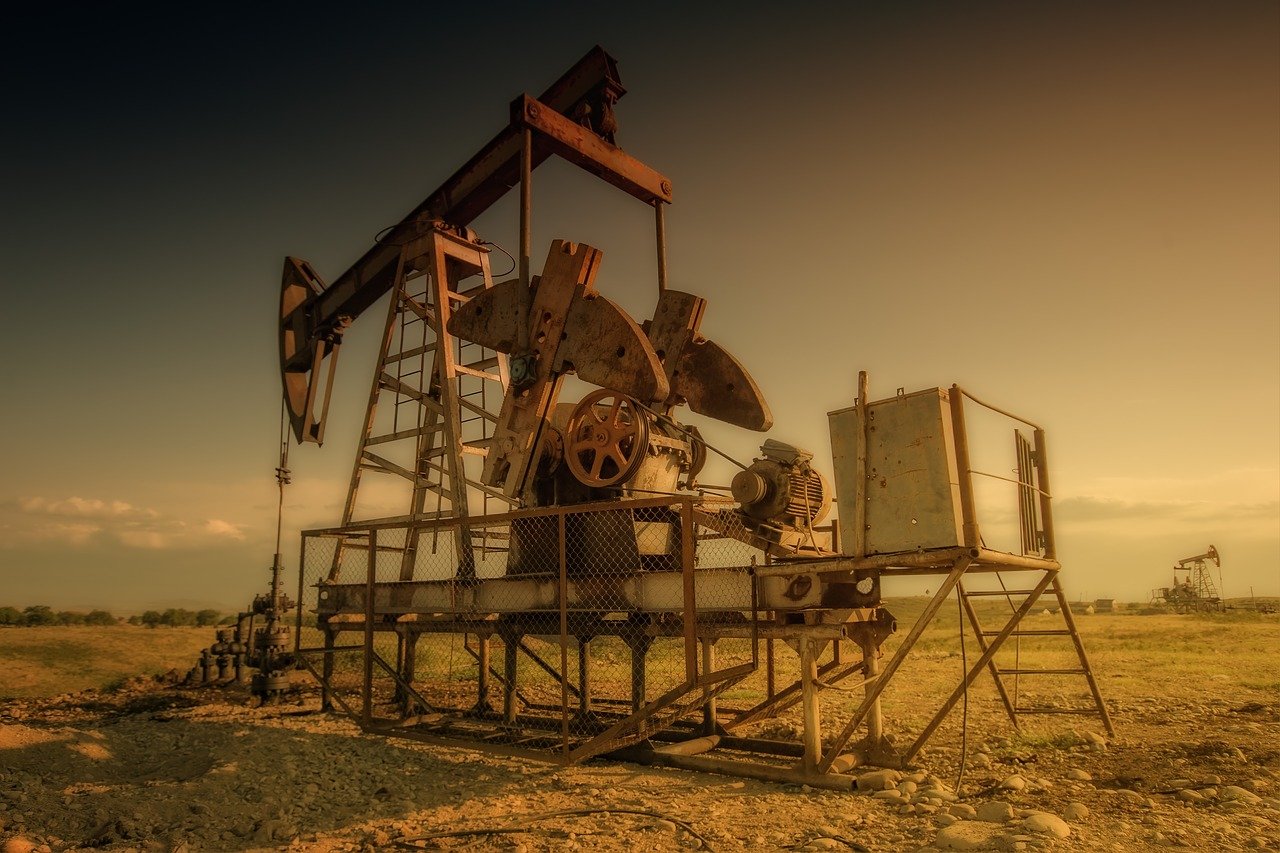 The oil and gas sector last showed approximately 6,300 people were employing. It was in line with February but that did not turn the declining trend around. It has continued since the start of the pandemic. Moreover, the price of crude did, in fact, for the most part, recover. In fact, months ago from the historic fall, it took a year ago. However, if a recovery were to actually occur in the state’s workforce, it is yet to happen.

In March, the preliminary employment data that exists from the state Labor Department showed the industry is going to go on in the other direction. In February 2020, it followed a near-term peak of 10,200, the industry has therefore gotten rid of 40 percent of its workforce. Moreover, it is considering the largest drop within all of the industries the Labor Department tracks. However, the present decline of Alaska’s trademark industries is not an isolated incident. The state’s oil and gas workforce has contracted by 57 percent. That is since it peaked at an average of 14,800 jobs in 2014.

Kara Moriarty, the Alaska Oil and Gas Association, stressed that while the operating companies would strongly desire the ability to hire more workers again. It mirrors what is now going on in Alaska reflecting the national picture. In 2015

“In 2014, when you have a price drop as we did today, the companies really don’t have as much money to spend that does in fact force efficiencies. Moreover, you cannot just drill as many wells when prices are where they are at now compared to 2014,” Moritarty said.

Alaska Crude Oil is up in Price

On April 19th, the price for Alaska crude stood at $66.52 per barrel. This is according to the state Revenue Department. Moreover, it has stayed at greater than $60 per barrel since early February. This is a return to where it started in 2020. Yet, it is still far from the $100 per barrel-plus regime the industry

The price for Alaska crude stood at $66.62 per barrel on April 19, according to the state Revenue Department and it has remained greater than $60 per barrel since early February — a return to where it started 2020 — but still far from the $100 per barrel-plus standard the industry enjoyed early in the last decade.