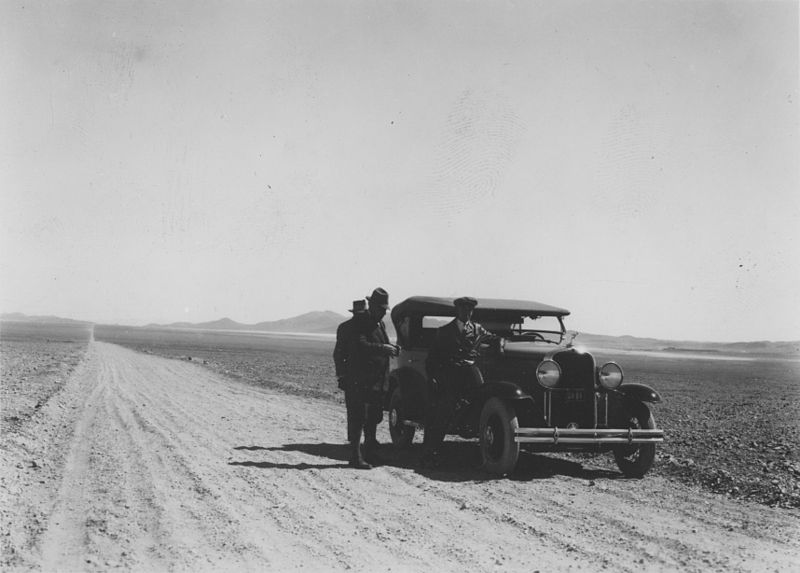 One of the longest roads in the world ends in Alaska. The Pan American highway stretches 19,000 miles from the tip of Argentina to Prudhoe Bay. Many have attempted the journey, and those hardened enough for the trip actually make it. There are plenty of dangers along the way and the sense of accomplishment of successfully traveling one of the longest distances by car must be incredible.

In the early 1900s, a joint agreement by all country parties planned to develop a railway system from north to south. The plan ultimately hit the chopping block as industries had not developed enough infrastructure to take on the endeavor. By 1923, the automotive was fastly becoming one of the most important purchases for modern people. The development of highways seemed a bit cheaper. As a result, every country including America decided this would be a good time to establish the route.

The first country to finish their portion of the route was Mexico, soon after, many smaller countries such as Panama, Costa Rica, and many others completed their portions.

The following countries have implemented the Pan-American Highway

US, Alaska, and Canada

The US and Canada, as well as Argentine and Brazil, had the largest chunks of the road to complete. With the majority of the original route residing in South America, the US and Canadian highway systems incorporated their sections in the ’60s. This was a means to introduce the route via the already established highway route in America.

Canadian highways had two major routes between the American border and Alaska. By connecting both outlets at the Merican border, Canada was able to aptly develop its roadway system to the Alaskan portion of the highway. Thus Alaska, being the final stage in the trip, established the Deadhorse trail which ends in Prudhoe.

Many Travelers Love The Challenge

To drive from Argentine to Alaska takes a lot of planning. Many people have done this trip, including families. It takes a lot of time, preparation and the right instincts in order to get from Point A to Point B.

The Pan-American Highway is one of the most challenging road trips in the world. Across a plethora of time zones, terrain and weather, many have faced the daunting task of taking their vehicle to the limit. On top of that, vehicle maintenance and the ability to fix parts as they go is one of the largest pitfalls that halt many from completing the task.

Where many have failed, others have succeeded, thus attempting the challenge give many new travelers the hope to one day complete one of the largest road trips in the world.