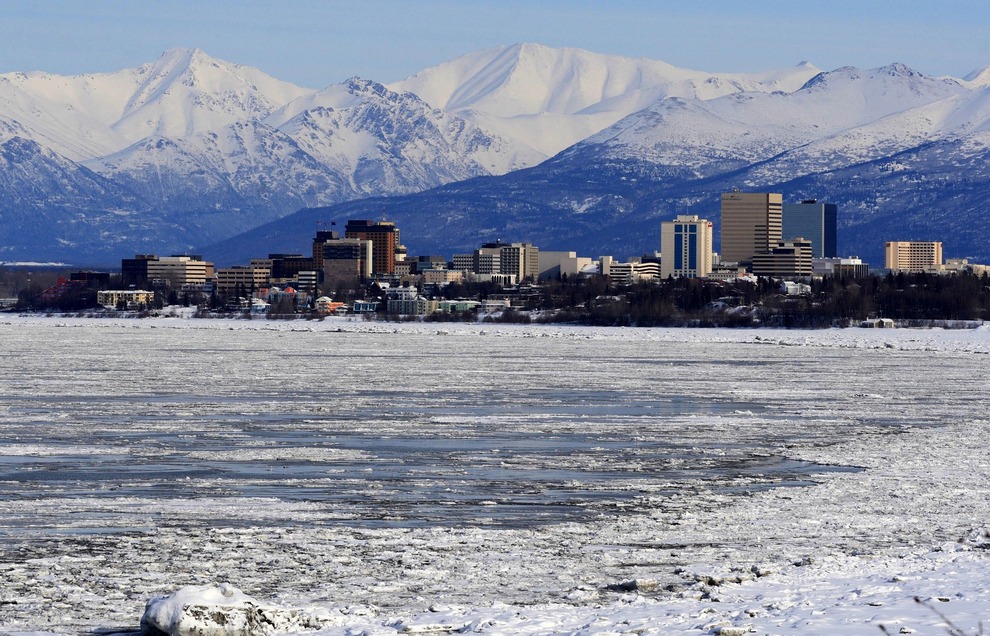 Anchorage will get the largest of the 4 investments.

Alaska’s infrastructure has long been a concern for state officials. However, in the wake of the Infrastructure Investment and Jobs Act (IIJA) passing a year ago, Alaska has taken advantage of available federal funds. Last month, Senators Lisa Murkowski and Dan Sullivan announced a new round of grants for Alaska’s ports and ferry terminals.

Ports, harbors, and ferry terminals are a huge part of the Alaskan economy, and they’ll get a big boost from these funds. Two ports will receive significant investments. The largest single investment will go to the Port of Alaska (Anchorage), which will use its funds to realign parts of the shoreline to the north of the main port area. It’ll also use the money to remove a sheet pile wall and nearly 1.3 million cubic yards of material. The Port of Adak will also get $10 million for planning work and repairs to its existing structures.

There are two other projects that will get federal funding. The first is a $28.2 million infusion for three Prince William Sound ferry terminals to complete a series of improvements. The other is a $5.3 million investment to create a new floating dock structure in Sand Point Harbor.

Alaska Has Benefited Significantly from IIJA

These maritime grants mark the first of their type that Alaska has obtained from the IIJA. However, that doesn’t mean that Alaska hasn’t used funds from this program before. In fact, that couldn’t be farther from the truth.

The IIJA became law in November 2021. From then until the end of September, Alaska started 248 transportation projects that utilized federal funds. All of these projects were funded by the federal highway and bridge formula project. In total, Alaska received more than $600 million in funds that can be attributed to the IIJA.

Notably, none of these projects were as costly as the Port of Anchorage project will be. The costliest highway project, a Sterling Highway bridge across Juneau Creek, totaled $41.7 million in federal investment. Ports are expensive to maintain, so this isn’t a huge surprise. However, it does indicate that Alaskan officials recognize just how important the Anchorage port really is.

Region Gets Annual Boost of Free Money From Oil Wealth