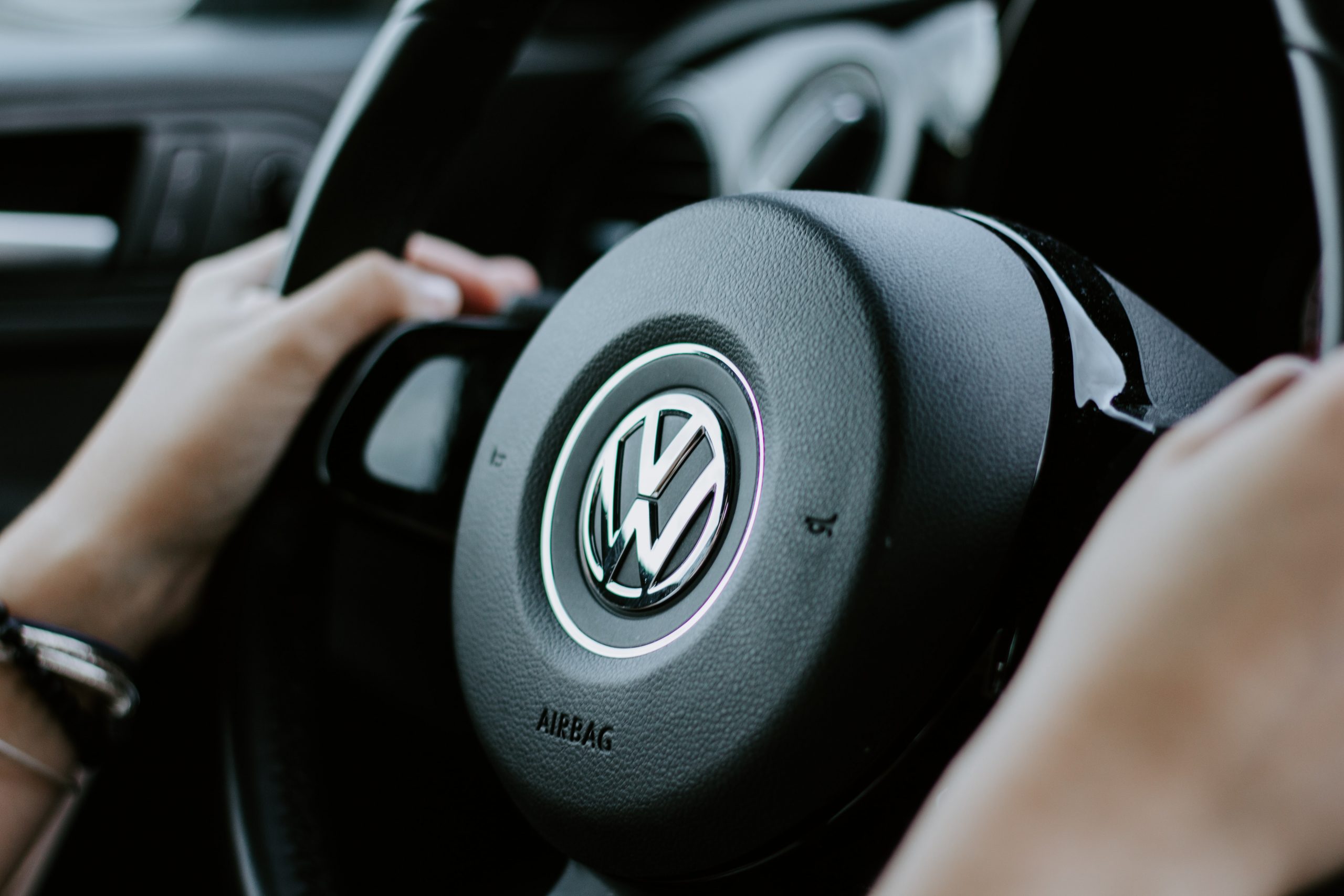 Volkswagen Auto Group and Chinese-Owned First Automobile Works made waves by delivering their first electric sports utility vehicle. It’s aptly titled the SUV ID.4 Crozz. As of recent, it’s been sent to 12 customers throughout the weekend in Shenzhen. The SUV itself ranged in various models with ranges between 248 miles and 342 miles. The SUV itself has been built on a $7 billion modular MEB platform and is actually one of the most competitive vehicles on the Chinese market. This is good news, as Volkswagen and First Automobile Works is pretty much a joint venture at this juncture. The MEB plant is found in Guangdong and produced about 600,000 units. Likely, it’ll make about 770,000 units by the time 2024 hits. Volkswagen’s shares have gone up pretty high, since last Wednesday. When they revealed technology interested with batteries.

Volkswagen has got the future of dominating the world with electric vehicles in their shiny grasp.

Furthermore, Wuling Motors, which is well known as a joint venture between General Motors and the state-owned SAIC Motor, has been able to find major success on their own terms. For example, with the Hong Guang Mini EV, primed to sell out for $4,500 in China.

Because, what’s very surprising is that this small car was able to outsell Tesla’s Model 3 vehicle in the last month alone. The sedan that Elon Musk made was able to sell for about $39,000 in China. Which is ridiculous. But in the end, Tesla and their Model Y SUV turned out to be the best-selling electric car in China with over 4,630 unites sold. Nio Inc. sold about 707 unites of that very vehicle.

Finally, Volkswagen is doing everything they can to stay on top of the electric vehicle selling game over there in China. So byselling this SUV over yonder, it may very well be the sign of good things to come.