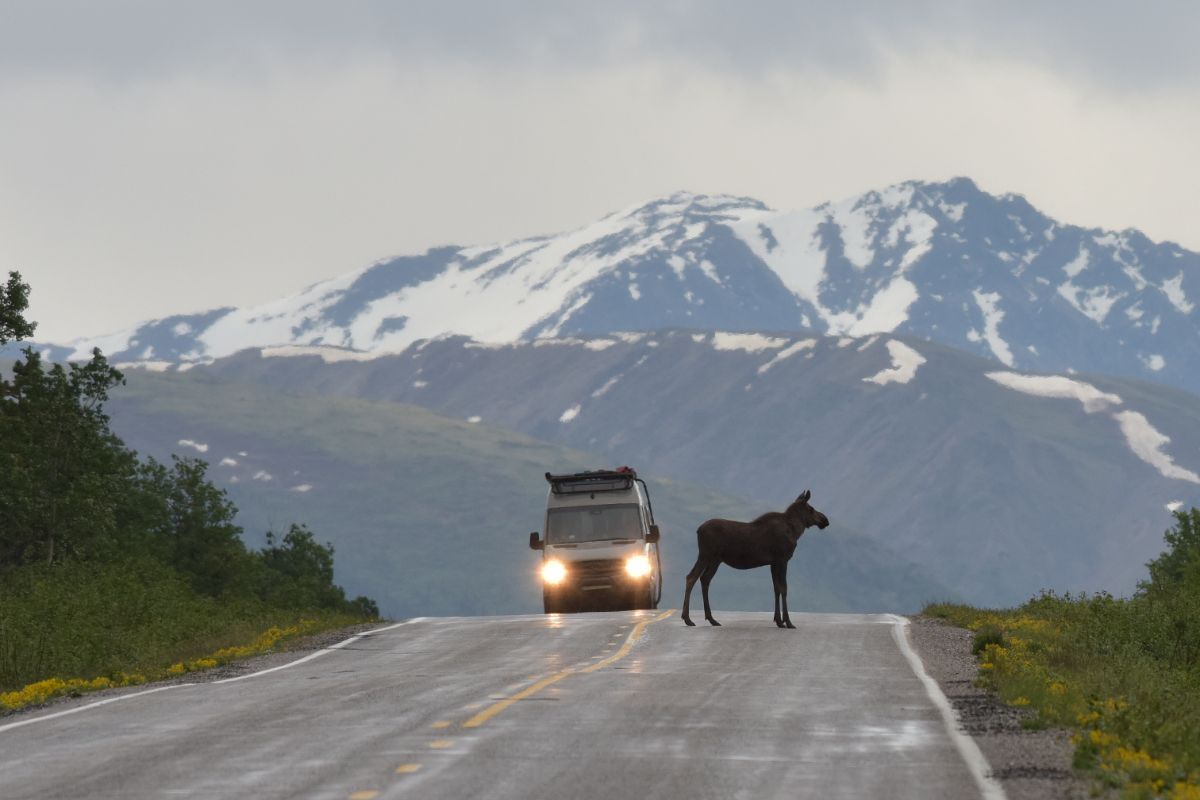 The Moose Pass Highway project wants to improve the egregiously neglected stretch of highway. This 10.5 mile stretch has not been improved since it was built in 1950. The project would help from milepost 36.6 near Sterling Highway to milepost 25.5 near Lower Trail Lake before the Ptarmigan Campground. However, some of this highway is situated on private property, which concerns many residents. This escalated when they found out the Department of Transportation (DOT) would have to acquire certain rights to the land to be able to work on the roads. Citizens are in an uproar, afraid that the state is going to take their land. However, the DOT assures them that there is no plan here to take private land from citizens. They only want to fix the 72-year old road. Still, community protests will delay the project if something is not done.

Chris Bentz is the project manager overseeing the rehabilitation of the Seward Pass. His team plans to upgrade and improve that part of the Seward Highway. Improvements like upgrading guardrails, improving drainage conditions, and clearing vegetation. They would like to begin work in 2025. However, this could be seriously delayed if community protests from citizens like John Smart continue.

John Smart leads the community group, Preserve and Protect Moose Pass. Their concern is that these improvements will change the feel and look of the town. They claim that people visit Alaska for its authenticity, and improvements would tarnish that. The biggest issue is that the DOT would need to get right-of-way acquisitions of the land. Some private landowners fear that means they would have to transfer ownership of their land to the state. Even if they do transfer ownership, that doesn’t guarantee the state will continue maintenance of their roads.

Community Protests May Just Be a Huge Misunderstanding

All of this has put a delay on the project. The DOT cannot legally discuss the project directly with community landowners until they receive preliminary plat approval from the Kenai Peninsula Borough. The DOT withdrew their application from the borough after community pushback. They knew they would not get approval until citizens agreed to the project. However, Bentz and other project officials say this is just a huge misunderstanding and says that the community protests are unwarranted.

The lack of clarity could be the DOT’s fault. Even though they cannot have one-on-one conversations with landowners until they receive approval from the borough, they can have a public hearing. On August 2nd, that’s exactly what they plan to do. This should hopefully clear up a lot of the misunderstandings and ease citizens’ minds. After all, no one can argue that the road needs improvements.