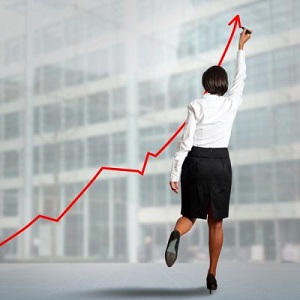 Anchorage, Alaska – Next year a small independent oil producer in the biggest city in Alaska, Anchorage, is planning to boost its workforce to more than 300 people. This is according to Brooks Range Petroleum Corporation’s chief executive Bart Armfield.

Alaska has been in a recession for the past three years while the rest of the country has had the greatest economic boom in a generation.

When it comes to Alaska’s unemployment rate this year it reached a high of 7.3 %, which is 3 percentage points above the average in the whole country.

Due to recovery in oil prices and political compromises in the state capital, Juneau, Alaska is going to join the rest of the country with its rates.

According to a forecast by the nonprofit Anchorage Economic Development Corp., the Anchorage metropolitan area with its 740000 population will exit recession by the first quarter of 2019. By the way, Anchorage has the half of the state’s population.

The economy of the state benefited from the settlement of a multiyear fight between Gov. Bill Walker and the legislative over budget issues on how to use the $65 billion Alaska Permanent Fund.

Walker cut in half to $1000 the dividend checks Alaskans receive from the fund. This will help the state government fund, especially for public safety.

The States 27 % of a gross domestic product makes oil and gas. Over the next several years the oil companies are going to invest $20 billion in development and production costs of expanded fields.