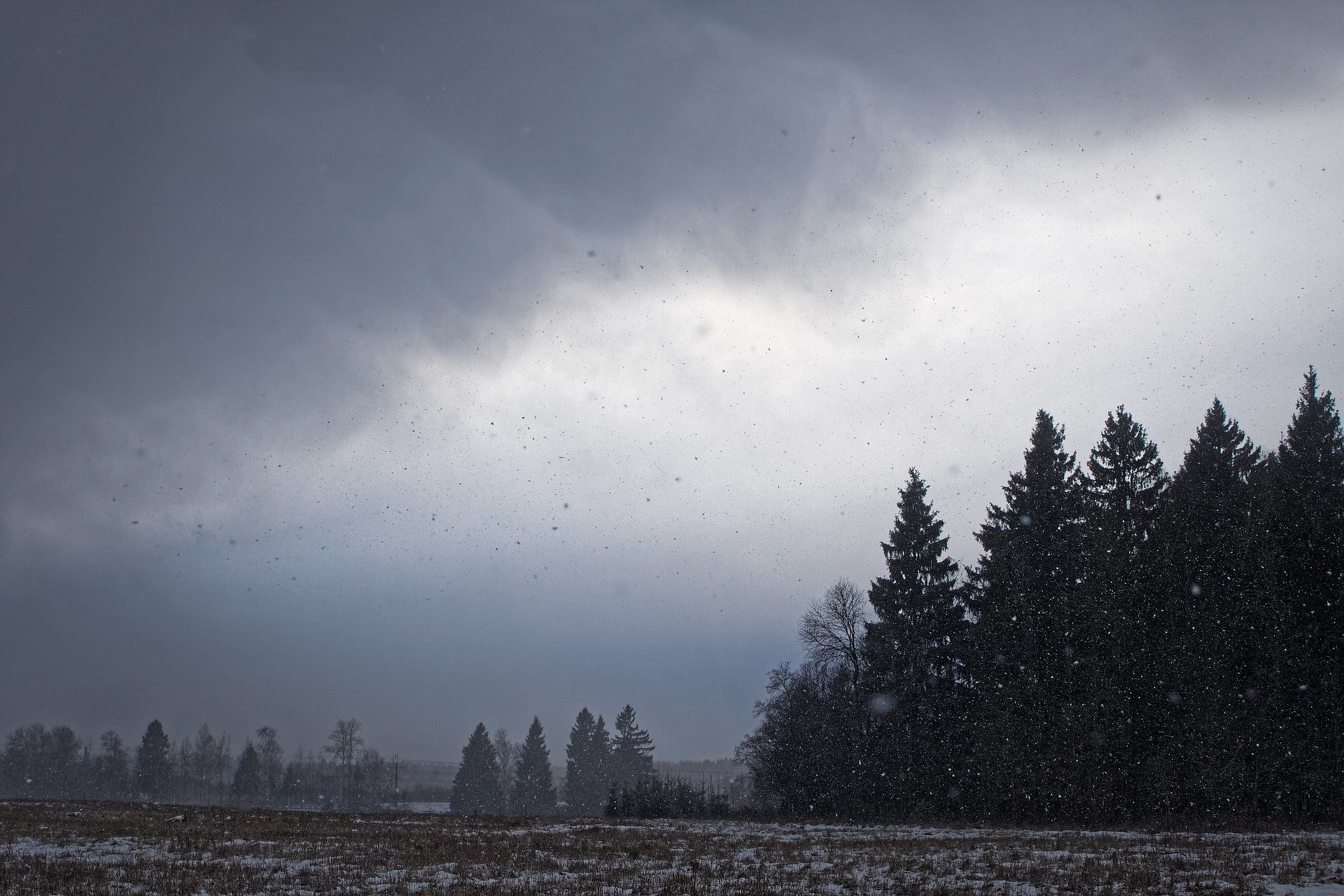 Residents in Haines, Alaska reportedly were told about potential evacuations over this past weekend. This occurred as weather conditions got worse and as the risk of additional landslides remained high.

Residents Needed to Be Ready to Relocate

On late Saturday, the Haines Borough government told roughly a third of the population of this Southeast Alaska town to pack bags and be preparing to leave home immediately.

Residents are Alerted to Stay Away High Ground

“It is advising that you be on alert for a potential evacuation. Pack essential belongings and bedding and evacuate quickly,” local officials said. They also urged residents to “keep aware of any steep terrain above you and be vigilant for any changes during this ongoing weather event.”

The Public Needs to be on High Alert Until Sunday

A “preparedness notice” remains in effect until Sunday. This is according to the Haines Emergency Operations Center.

Landslides are a Result of a Huge Rainfall

Since last Wednesday, Haines has been on alert when dozens of landslides were due to a massive rainfall. Two people — 23-year-old kindergarten teacher Jenae Larson and 30-year-old business leader David Simmons — remain missing after the biggest slide near Beach Road. Search efforts have been complicating by ongoing bad weather and scarce daylight.

Attempts to assess geohazards by air and on the ground were among the officials’ most pressing priorities this last Sunday. The Beach Road search and rescue effort was attempting. This was according to an update from the Emergency Operations Center.

Almost 6 inches of snow fell at sea level this past Saturday afternoon with more at higher elevations. Then, the snow turned to freezing rain after midnight. Also, leaving the new snow-covered with a crunchy glaze. Moreover, state crews worked Sunday to clear snow and then improve road conditions.

The weather conditions were similar to, though less severe than, the conditions that caused landslides earlier last week. This is according to Interim borough manager Alekka Fullerton.

Region Gets Annual Boost of Free Money From Oil Wealth