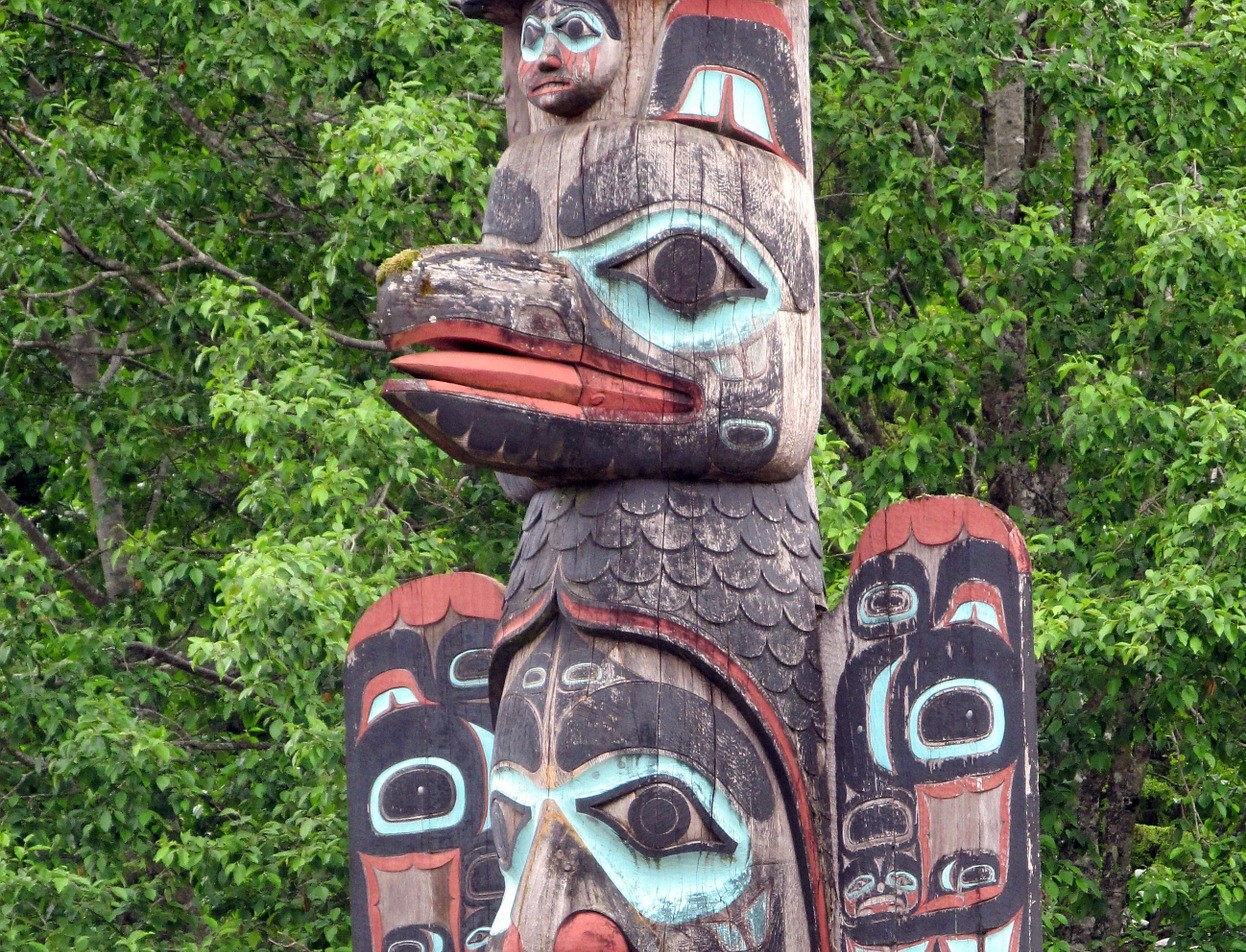 The Supreme Court said in a 6-3 ruling, which has crossing ideological lines, this past Friday, has held that organizations known as Native Corporations are including in the definition of “Indian tribes” under federal law. Moreover, it is eligible for money made available to American Indians. This is through a provision under the 2020 CARES Act.  It has sought to provide COVID-19 relief that is economically harming by the pandemic.

“This past Friday, the court has, in fact, affirmed what the Federal Government has stuck by for almost a half a century: ANCs are Indian Tribes under ISDA,” Justice Sonia Sotomayor has wrote for the majority in Yellen v. Confederated Tribes of the Chehalis Reservation, et. al. Thu, for that reason, they are Indian tributes under the CARES Act and eligible for Title V funding.”

“The Court today affirms what the Federal Government has maintained for almost half a century: ANCs are Indian Tribes under ISDA,” Justice Sonia Sotomayor wrote for the majority in Yellen v. Confederated Tribes of the Chehalis Reservation, et. al. “For that reason, they are Indian tribes under the CARES Act and eligible for Title V funding.”

There was dissent, though. Justice Neil Gorsuch wrote it. Also Justice Clarence Thomas and Elena Kagan did join in.

Moreover, the decision is not completely surprising. Thus several of the justices did seem skeptical of the Indian Tribes’ position at the oral argument in April.

Moreover, the issue in the case is whether Alaska Native Corporations (ANCs) are, in fact, eligible to receive any of the $8 billion allocating to “tribal governments” in the Corona Virus Aid, Relief and Economic Security (CARES) Act which was passing by Congress in March 2020.

Moreover, around $500 million of that $8 billion was set aside for ANCs. As well as a group of federally recognized Indian tribes that objected. In fact, the parties have disagreed about whether ANCs are, therefore “recognizing as eligible for special programs and services provided by the United States to Indians because of their status as Indians.

EPA is Moving to Block Mine Threatening Salmon Habitat