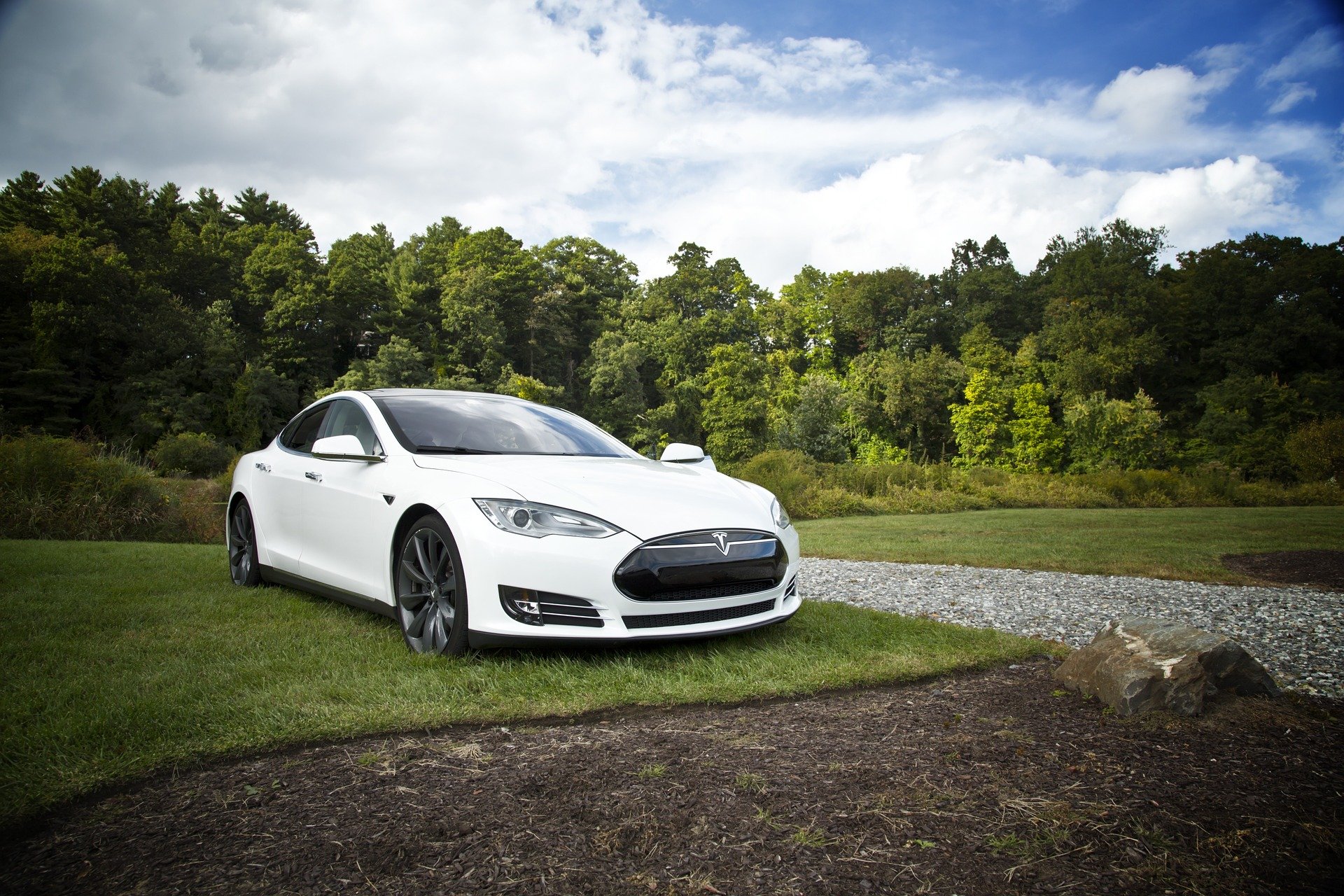 In case you fell off the back of a turnip cart, Tesla has made it well-known that they’re coming out with an AI-based driver monitoring system. This technology is intended to not only catch you red-handed whenever you’re distracted at the wheel. Oh no. Your mother can do that work for free. It’s the percentages that are really quite impressive.

Via advanced camera technology, Tesla can track the percentage of every second you spend focused or unfocusd in various situations. That said, it’s almost ridiculous how easy it could be to manipulate this systen. Ladies and Gentlemen, there is quite a technology just like that.

This cabin-facing camera has always been in the car. But rarely is it ever used by the automaker. Until today.

Though Elon Musk has denied any use of a driver monitoring system before, Tesla seems to be going all in on it. Furthermore, Tesla assures the masses that this is to develop safety features and enhancements in the future, upon voluntary bases.

Recently, the question has been brought up to attention: If Tesla knows you’re not paying attention, then why not warn the drivers in that second?

And then this raises the possibility of espionage, a hot topic in these days of rigged elections and Edward Snowden.

In the video, the hacker is able to dupe the system (of Tesla) by going around and sticking a fake picture on the camera so as to make the system believe he’s paying attention. He’s not. He is scheming. God Bless Him.

Finally, the Chinese side of Tesla has decidedly not activated this feature. So it seems like it could be activated and de-activated at will. Isn’t that ironic?