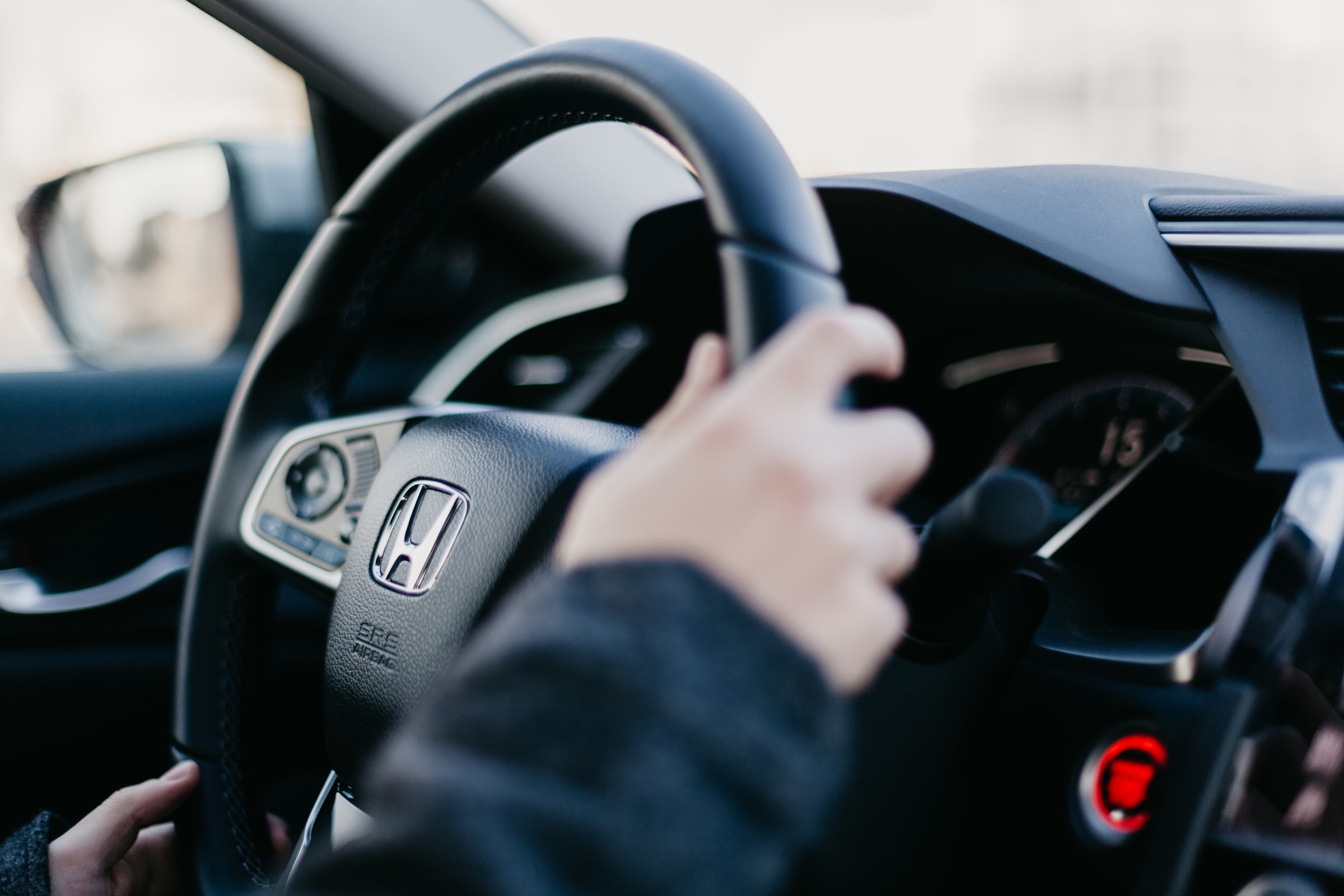 The Honda Pilot for 2022 is a midsize 3-row SUV that holds space for up to eight people. In fact, it is one of the major players in the 3-row SUV crossover space. Therefore, the cabin is roomy and versatile. In fact, it offers up to 109.2 cubic feet of cargo space. Also, it can come with a pair of captain’s seats in the second row. It makes a 7-passenger SUV. Moreover, the Pilot does offer some light off-road capabilities. It is powered by a refined V6 engine and does hold its value well.

The Honda Pilot for 2022 offers five trim levels. They include EX-L, Special Edition (SE), Touring, Elite, and Black Edition. There is a new entry-level trim that will be announced later. In fact, now all vehicles on sale are going to come with a 9-speed automatic transmission with paddle shifters. They also include an 8-inch touchscreen. Plus an Apple CarPlay and Android Auto and LED headlights. In fact, the Black Edition is available in both Crystal Black Pearl and Platinum White Pearl.

Alaska Gets Hours of Service Exemption

Guide To Shipping Your Car To Alaska