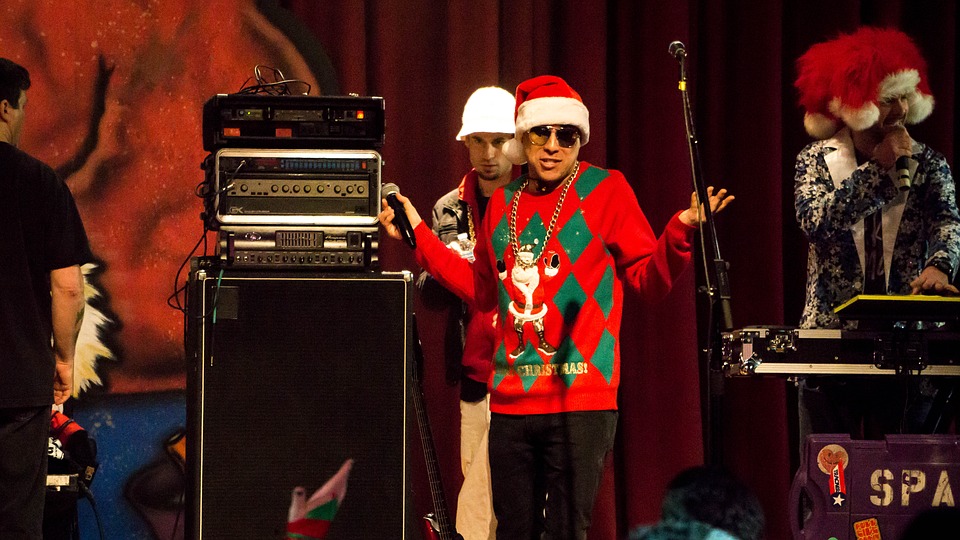 ALASKA – With Alaska Airlines, wearing an ugly sweater isn’t always a bad thing. If you wear your ugly Christmas sweater this Friday at the airport, you get free early boarding!

The National Ugly Holiday Sweater Day is on Dec 21. Those participating in the holiday, and wearing their favorite ugly Christmas sweater, will be able to board their planes early.

Airline officials state that the one-day promotion is not only for Alaska but also Horizon Air travelers. The goal is to get as many people in the spirit as possible!

The airline announced the event to take away the negative connotation people associate with airports and holidays. Unfortunately, during the holidays, the airport can be a hectic place. Horizon and Alaska Airlines are trying to minimize the hassle, and maximize the holiday spirit!

To further indulge in the festivities, attendants will play holiday music during the boarding process. Also, during the flight, holiday movies will be free. This is to help with getting jolly and into holiday morale early!

This is the airlines’ second annual ugly sweater promotion. After the promotion was such a hit last year, the company decided to bring it back because it was in such popular demand.

There are even more ways to share the holiday spirit! The companies are also spreading the joy on social media! Let the airline know you’re serious about the promotion with like #UglySweaterDay and #iFlyAlaska and the fun might be back next year!